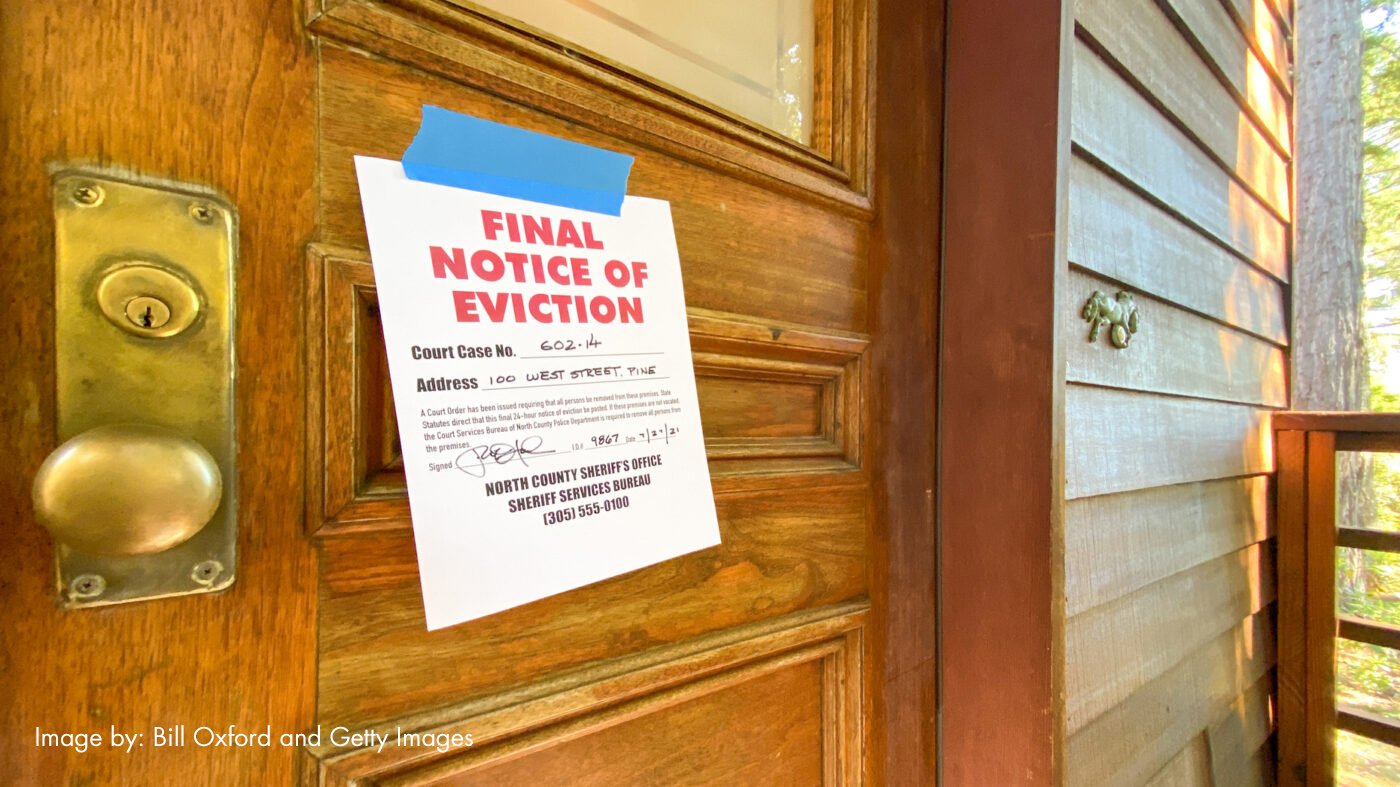 Renters in the U.S. were given a reprieve from potential evictions Tuesday thanks to a new federal moratorium, though a number of real estate professionals worried the new rule could imperil mom and pop landlords and ultimately come back to bite renters themselves as well.

News of the rental eviction ban surfaced Tuesday afternoon, two days after 2020’s oft-extended moratorium expired. Like its predecessor, the new moratorium was issued by the U.S. Centers for Disease Control, though it was more limited in scope and focused only on parts of the U.S. that are seeing high rates of COVID-19 infections. Nevertheless, some estimates have indicated it could ultimately impact 90 percent of renters in the country.

The new moratorium came after intense lobbying from both tenant advocacy groups and some Democratic lawmakers.

However, a number of real estate professionals worried that the law could negatively impact both renters and property owners alike. Eric Eickhof, a Minneapolis agent who also has a portfolio of more than 500 single-family rentals, told Inman the original moratorium made some sense because there were real concerns about the economy earlier during the coronavirus pandemic. All this time later, though, the economy appears to be recovering and the worst predictions didn’t come true.

“As a whole I don’t think it’s needed,” Eickhof said of a new moratorium. “And it’s causing a lot of fear and uncertainty in an industry that’s a backbone of the economy.”

With evictions now off the table even longer, some landlords will likely find themselves “between a rock and a hard place,” according to Vicki May, who owns property management firm Westurban Management in the Chicago area. May told Inman that when property owners don’t receive rents, they can’t maintain properties or eventually pay mortgages. That can in turn lead to foreclosures, which doesn’t benefit the owner or the tenant.

“It’s not particularly good for them either,” she said.

May and Eickhof both said that the vast majority of renters in their properties have continued to pay rent during the COVID-19 outbreak. But in some cases, tenants have stopped paying even as they have remained employed. The result is worry that the eviction moratoriums are being abused by renters who may not realize they’ll eventually have to pay up.

“It raises their debt,” May said. “They’re just going to owe more money, and so many of them can’t afford what they already owe.”

“People are not thinking about the long-term consequences of not paying rent,” Eickhof added, “and how that will affect their credit and their ability to rent places in the future.”

Other industry professionals raised additional concerns. For instance, Sean Reilly — a Keller Williams agent in the Orlando area who owns two rentals himself — said that he had to adjust the rents he collected during the pandemic. And he added that he has no plans to evict tenants who have struggled during the crises of the last year, chalking his own losses up to the risks of being a rental property owner.

But he also said a moratorium simply delays having to actually address the issue.

“I think it has to be addressed at some point and you can’t keep pushing it and pushing it,” he said. “It’s creating a nightmare. At some point you’ve got to deal with it.”

The result of this situation, according to multiple agents who spoke with Inman for this story, is that some real estate investors are giving up and preparing to sell. Tiffany McQuaid — who owns McQuaid & Company in Naples, Florida — told Inman that’s a conversation multiple agents at her brokerage have been having lately with clients.

“They’re hearing from some of their owners, especially the ones that are carrying more of the rentals, that they’re looking to get rid of them and sell,” McQuaid said. “It’s just been too inconsistent in terms of their ability to collect any kind of revenue.”

McQuaid went on to say that the economy in her area of Florida has faired comparatively well during the pandemic, with businesses such as restaurants in some cases thriving. But despite the local nuances of the situation, property owners’ “hands have been completely tied.”

“The landlords are saying, ‘Forget it, we can’t do this any longer,'” she added. “So many have just thrown their arms up.”

The concept of landlords selling their properties is generally likely to garner little sympathy from many corners of the U.S. Moreover, the prospect of an influx of housing to the market could theoretically be welcome news for would-be homebuyers who have been contending with historically low inventory.

But the real estate professionals who spoke to Inman also noted that despite stereotypes about corporate overlords, many landlords are still mom-and-pops.

“I think people forget about that,” Eickhof said. “They look at the big landlords and the corporate landlords. But that’s the minority. The majority is a bunch of small-timers who depend on their rent.”

May said that she’s aware of instances in which landlords depend on rents and are facing their own potential evictions down the road because they have no way to pay for their own housing.

“In Cook County, about 70 percent of landlords are individuals or tiny corporations,” May added.

The National Association of Realtors (NAR) made a similar point. In a statement to Inman Tuesday evening, the trade group said that “around half of all housing providers are mom-and-pop operations, and they also struggle.”

“Without rental income, they cannot pay their own bills or maintain their properties,” the statement continued.

NAR argued in the statement that “rental assistance paid directly to housing providers” would be a better policy solution, and that such assistance “is now available in every state to cover up to a year-and-a-half of back and future bills.”

“No housing provider wants to evict a tenant and considers it only as a last resort,” the statement added.
The takeaway from NAR’s statement, as well as from the conversations Inman had for this story, is that ultimately some members of the real estate industry believe there are better ways to address ongoing challenges in the rental market. And while it remains to be seen what will ultimately happen when the eviction moratoriums go away for good, the issue is likely to remain a point of concern at least for the next several months.

“People are more and more worried,” May concluded. “The longer it stretches on, the bigger a problem it is.”

Get interesting real estate news and local market reports delivered to your inbox. It's easy!

Create your Free Property Manager account now! Easily save searches and the properties you are most interested in. You will receive automatic email alerts as new properties that meet your criteria enter the market. Also, when there is a price change, you will be among the first to know!
Click Here To Get Started

Considering a Realtor to market and negotiate the sale of your property? We specialize in Fort Myers, FL real estate. We would appreciate the opportunity to meet with you personally and discuss the techniques we use to market your property to potential buyers and share with you our background. If you would like an idea of the current market price for your property, please fill out our simple Home Valuation form and we will reach out to you with information about pricing your home to sell.
Click Here To Get Started

Check out the latest open houses in the area!
Click Here To See Open Houses 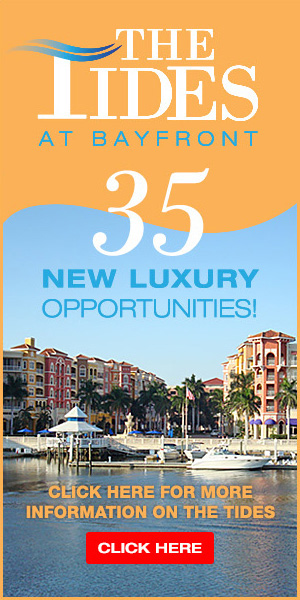